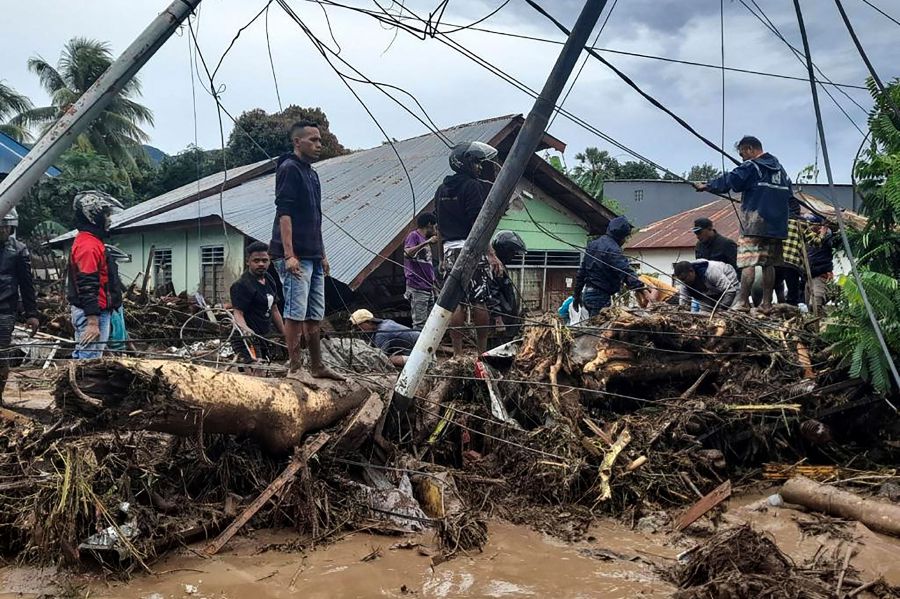 Cyclone Seroja caused extensive flooding and widespread damage and many as 29 regencies and cities across East Nusa Tenggara have been affected. More than 70,000 structures across the region were damaged or destroyed and nearly half a million people were affected. Total preliminary estimated losses in East Nusa Tenggara, according to the Indonesian National Board for Disaster Management, amounted to at least 3.4 trillion rupiah (US$235.7 million) with a death toll of over 180 people.

Altilium Metals owns and operates a Manganese Mine in Manumean region of East Nusa Tenggara. There are multiple reports of extensive damage on crops and stored food from harvest. As support to the local community at this time and under a program coordinated by Kementerian Energi dan Sumber Daya Mineral (Ministry of Energy and Minerals) Altilium Metals purchased and distributed over half a million tons of rice to people of East Nusa Tenggara.